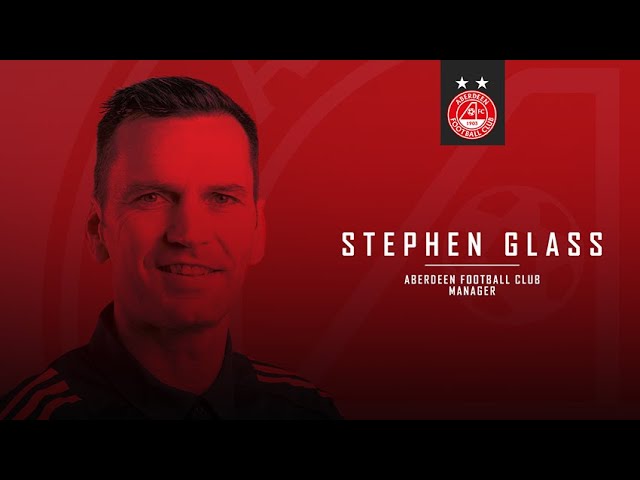 Stephen Glass is the new manager of Aberdeen

After a successful run with Atlanta United 2 and as a caretaker for Atlanta United, Stephen Glass' next job will be with his first club Aberdeen in Scotland. He played over 100 times for the club and was the Man of the Match in the Dons' League Cup win in 1995. Take a look at his first interview with Aberdeen's RedTV at the link above and also hear from club chairman Dave Cormack.
5 views0 comments

by Bart Keeler United States U-23 head coach Jason Kreis has finalized the 20 players he will deploy to drag the men’s team back to the Olympics for the first time since 2008. The Men’s Olympic Qualifiers in Guadalajara, Mexico, start Thursday, March 18, and run through Tuesday, March 30. Teams will play up to five matches in 13 days. US U-23 Men’s Olympic Qualifying Roster: Goalkeepers JT Marcinkowski (23, San Jose Earthquakes), Matt Freese (22, Philadelphia Union), David Oc
16 views0 comments

by Jarrett Smith It’s a hot, muggy night in Atlanta. Like most game days during the season, it has rained at some point and you can cut the air with a dull knife. Bobby Dodd Stadium is packed to its capacity which is somehow more than it can actually handle and you are sweating as much as, if not more than, the players. Then across the field you watch Josef Martinez jump to a worrying altitude and drive a header home to take the lead against a 10-man San Jose Earthquakes. You
38 views0 comments

Well, this was supposed to start last year but since March 2020 is still going, here we are. We've been able to do some live shows here and there over the years and have always wanted to do an actual tour to talk soccer and shine a light on some great organizations around the region. We're still battling a pandemic, so we're going to start slow and grow in 2021. We will be working with our venues to follow all health and safety protocols, we will be asking for strict social d
137 views0 comments